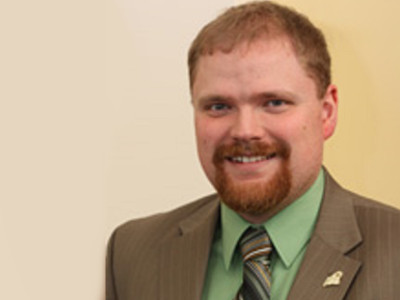 Robert began working at the State House in December 2010 serving as the Senior Policy Advisor to Senate President Kevin Raye.

While playing in the University of Maine Pep Band Robert met his future wife Dominique. They both really enjoyed their time in college including traveling with the Band to tournaments. They continue to root for the Black Bears. 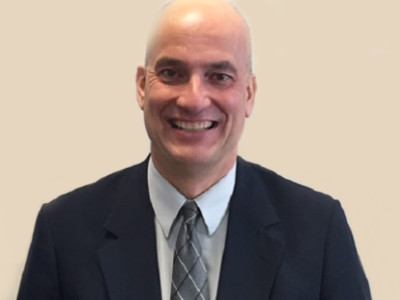 Outside of a three year enlistment in the U.S. Army, and two years living in the Midwest, Jim is a lifelong Mainer. After graduating from Cape Elizabeth High School, he enlisted in the U.S. Army and worked for the Armed Forces Network as a news reporter in Berlin, Germany. Following his time in the service, he came home and attended the University of Maine, where he received a degree in political science.

For nearly two decades, Jim worked as a news reporter for television stations in southern Maine. As a journalist, politics was always his favorite subject to cover, so he was always drawn to the Statehouse. In 2011, Jim was fortunate enough to be hired as Communications Director for the Speaker of the House. During the 126th Legislature, he held the same position for the Maine Senate Republican Office, and is now the Communications Director for the Office of the Senate President.

Jim is the father of three boys, and lives with his wife, Sybille, in Brunswick. 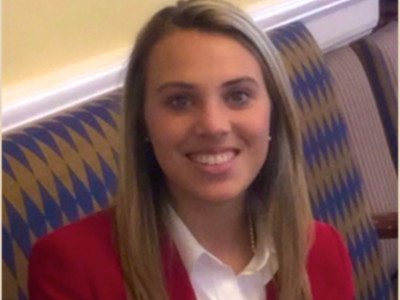 Ashley returned to Maine following her graduation from Mount Vernon Nazarene University in Ohio where she received a degree in political science with a minor in environmental biology.

Prior to joining the Senate President’s office as Scheduler in December 2014, Ashley served as the Finance Executive for the Maine Republican Party. Through both of those roles, she was able to build relationships with members of the business community, legislature, and lobby, developing a keen understanding of the issues most important to Mainers. She has since worked her way up from Policy Assistant to Policy Director.

Ashley and her husband, Garrett, reside in Rome. 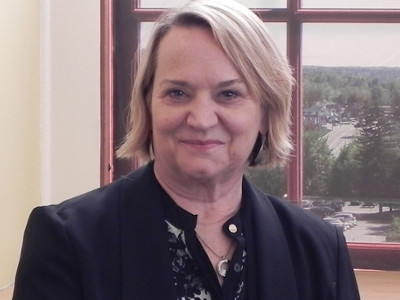 Dorothy Havey is an eleventh generation Mainer, growing up in the small town of Sullivan, Maine, the daughter of the local postmaster.  She is a graduate of UMaine with a bachelor’s degree in Business Administration.  Dorothy has held management positions with several nonprofits including the Owls Head Transportation Museum, the Farnsworth Art Museum, The Institute for Global Ethics and the Penobscot Marine Museum.  Most recently, she served as the Executive Director of the Belfast Area Chamber of Commerce.

She serves on several boards including the Maine School of Science and Math Foundation Board, Belfast Rotary and Our Town Belfast, A Main Street Community.  She lives with her husband and several pets on Coleman Pond in Lincolnville. 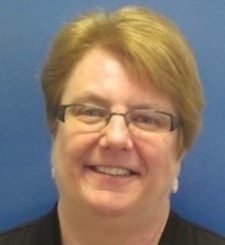 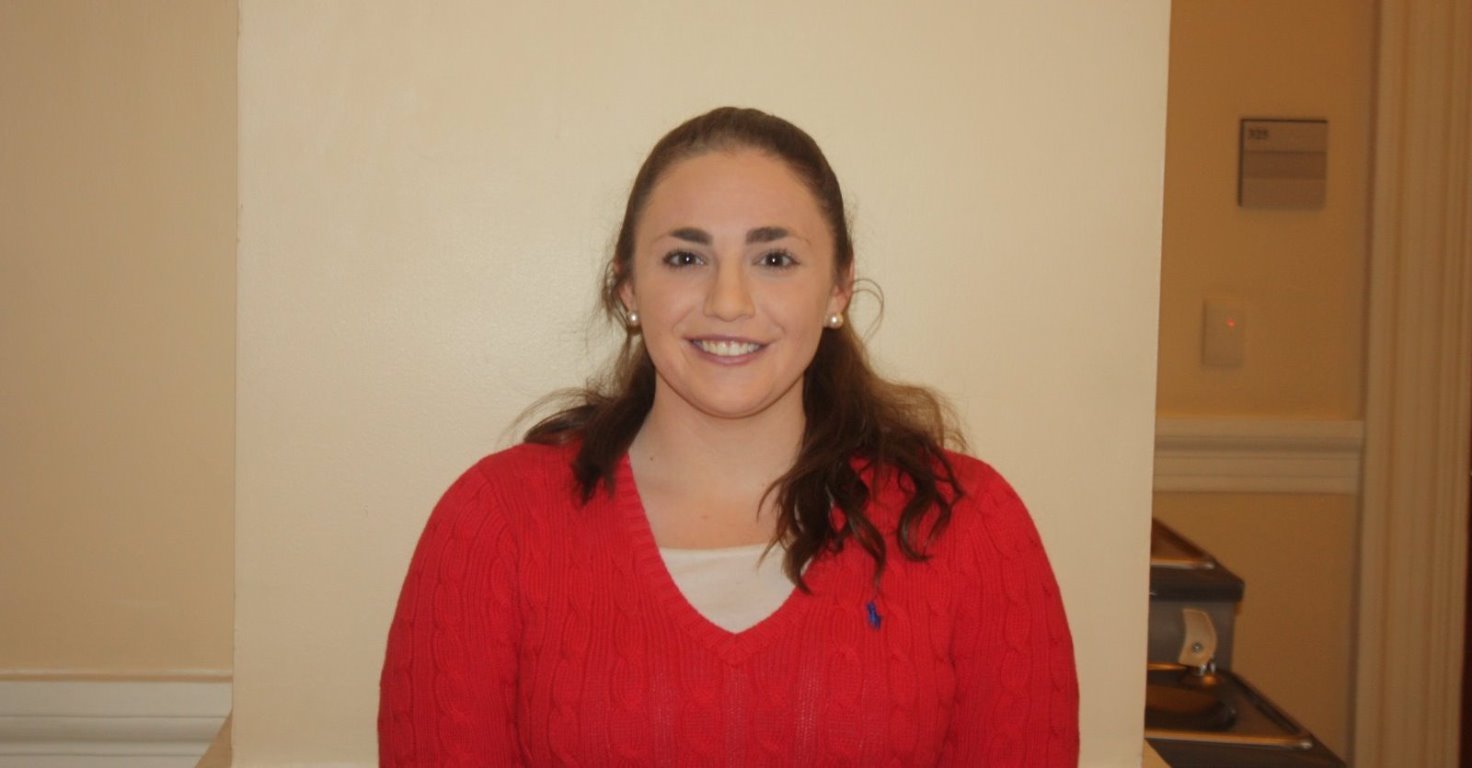 Eliza Woodcock was born and raised in Bangor, Maine. She graduated from the University of Maine in 2014 with a BA in Political Science and a minor in History. After graduating, Eliza worked as a field representative for US Senator Susan Collins’ reelection campaign. She began working in the state Senate in December 2014.